The Campaign for a PES Primary is delighted to report that MEPs of the Progressive Alliance of Socialists and Democrats in the European Parliament have begun to join the campaign. The first three MEPs to signal their support for more democracy in the Party of European Socialists are: 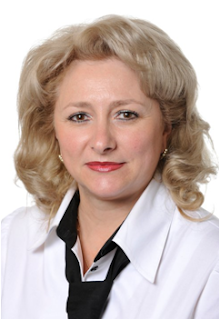 Vasilica Viorica DĂNCILĂ is the leader of the 11 member Romanian delegation to the Socialists and Democrats Group in the European Parliament. She is a member of our Romanian sister party, Partidul Social Democrat. She is a member of the European Parliament's Committee on Agriculture and Rural Development, the Delegation to the Mashreq countries and the Delegation to the Parliamentary Assembly of the Union for the Mediterranean. Viorica has a long history of social democratic activism in Romania. She was Member of the National Council of the Social Democratic Party (PSD) (2005-2009) and the Executive Bureau of the National Women's Organisation of the PSD (2005-2009) as well as President of the National Women's Organisation of the PSD (2005-2009). She also served as a local councillor from 2004 to 2008. 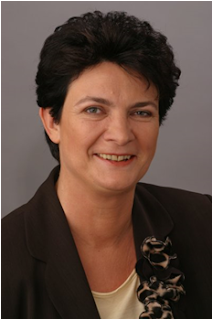 Saïd EL KHADRAOUI is a member of the five-strong Belgian delegation to the Socialists and Democrats Group and is a member of our Belgian sister party, Sociaal Progressief Alternatief. He is Vice-Chair of the Delegation for relations with the Mashreq countries and a member of the European Parliament's Committee on Transport and Tourism. Saïd previously worked in the office of the Deputy Prime Minister of Belgium and Minister of Home Affairs (1998-1999), the office of the Deputy Prime Minister and Minister for the Budget (1999) and was an official at the Ministry of Foreign Affairs (from 1999). He was a member of the national party bureau of the SP.A and served as its International secretary (since 2007). He was a member of Louvain City Council (since 1994) and its Deputy Mayor (2001-2003). He has been an MEP since 2003.
The Campiagn for a PES Primary welcomes the support of these three MEPs and looks forward to more members of the Socialists and Democrats Group in the European Parliament joning our campaign in the next few weeks.
Posted by Desmond O'Toole at 10:36 AM